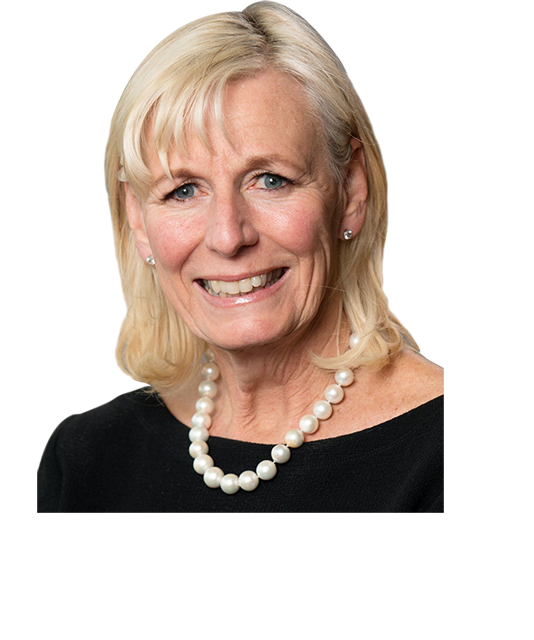 Ms. Murray is a corporate director and, from 2016 to 2019, served as President of CI Financial Corp. (an investment fund company). Previously, she had been Executive Vice-President, General Counsel and Secretary following a 25-year career at Blake, Cassels & Graydon LLP (a law firm), where she practiced securities law with an emphasis on mergers and acquisitions, corporate finance and corporate reorganizations. Ms. Murray played a key role in directing the operations and setting corporate strategy for CI Financial Corp. and its operating companies, including CI Investments Inc. and Assante Wealth Management. Her role included leading CI’s mentoring program, which fosters the advancement of high-potential female employees.

Ms. Murray is the Chair of the Board of Teck Resources Limited and a trustee of Granite REIT, and has been a director of a number of other private and public companies. Ms. Murray received her Bachelor of Commerce, and Law degrees from Queen’s University.

Ms. Murray is a director of BCE and Bell Canada since May 2020.