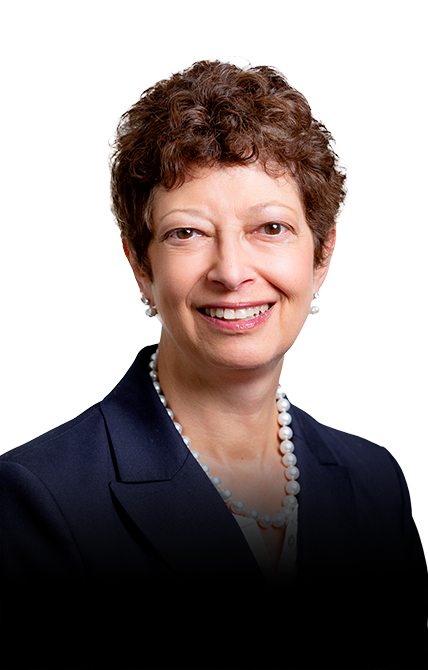 Karen Sheriff was President and CEO of Q9 Networks Inc. (a data centre services provider), from January 2015 to October 2016. Prior to her role at Q9, she was President and CEO of Bell Aliant (a telecommunications company) from 2008 to 2014, following more than 9 years in senior leadership positions at BCE. Ms. Sheriff is also a past director of the Canada Pension Plan Investment Board (an investment management organization).

Early on in her career, Ms. Sheriff spent over 10 years at United Airlines, in the areas of marketing and strategy. Ms. Sheriff holds a master’s degree in business administration, with concentrations in marketing and finance, from the University of Chicago. She was named one of Canada’s top 25 Women of Influence for both 2013 and 2014 by Women of Influence Inc. In 2012, she was named Woman of the Year by the Canadian Women in Communications and Technology, and has been recognized as one of Atlantic Canada’s Top 50 CEOs by Atlantic Business Magazine and one of Canada’s Top 100 Most Powerful Women on multiple occasions.

Member of the Risk and pension fund committee