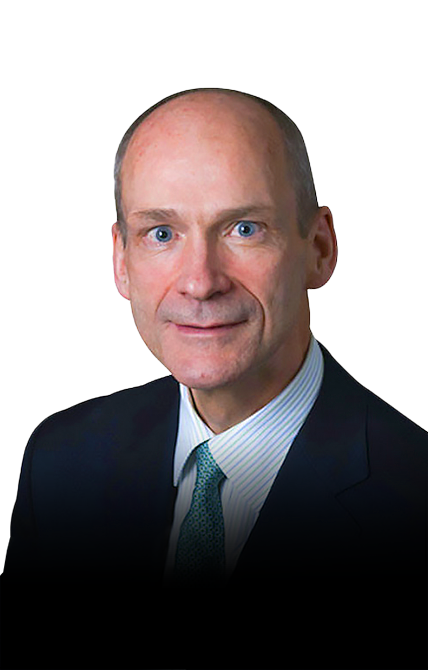 David F. Denison is a corporate director with extensive experience in the financial services industry. He served as President and CEO of the Canada Pension Plan Investment Board (an investment management organization) from 2005 to 2012.

Prior to that, Mr. Denison was President of Fidelity Investments Canada Limited (a financial services provider). He has also held a number of senior positions in the investment banking, asset management and consulting sectors in Canada, the United States and Europe.

Mr. Denison serves as an Advisor to the Government of Singapore Investment Corporation, Whitehorse Liquidity Partners and Sagard Holdings, and co-chairs the University of Toronto Investment Committee.  Mr. Denison earned bachelor’s degrees in Mathematics and Education from the University of Toronto, is a Chartered Professional Accountant and a Fellow of CPA Ontario. He was named an Officer of the Order of Canada in 2014 and received an honourary Doctor of Laws degree from York University in 2016.

Mr. Denison is a director of BCE and Bell since October 2012. He is also a director of Royal Bank of Canada and Chair of Element Fleet Management Corp.