Bell has always been a builder from our earliest days, starting with the telephone and continuing to bring generations of Canadians together with the latest technology. Today, Bell is delivering the future to customers with an unmatched infrastructure investment in the best broadband fibre and wireless technologies, including the country’s best 5G network.

Bell’s world-class networks have been a difference-maker throughout the evolving COVID crisis, providing reliable telecommunications infrastructure that is contributing to economic recovery and supporting remote work, online learning and critical connections for businesses, organizations and communities. Even with unprecedented demand, Bell’s wireless and wireline networks have consistently delivered over 99.99% availability, enabling Canadians to connect and do business with the world and positioning us for success in the digital economy.

In Québec, Bell continued to roll out high-speed Internet as part of Operation High Speed, a partnership with the Canadian and Québec governments to provide 100% fibre Internet connections to more than 30,000 homes and businesses in nearly 100 communities. Building on Bell’s early 5G launch in Montréal, most regions of Québec now have 5G access following Bell’s ambitious expansion to municipalities across the province.

In Canada’s North, Bell subsidiary Northwestel is bringing full fibre high-speed Internet access to every land-served community in the northern territories through the Every Community project. Agreements with low Earth orbit (LEO) satellite companies Telesat and OneWeb are exploring the further expansion of high-speed Internet to remote communities throughout the North, bridging the digital divide. 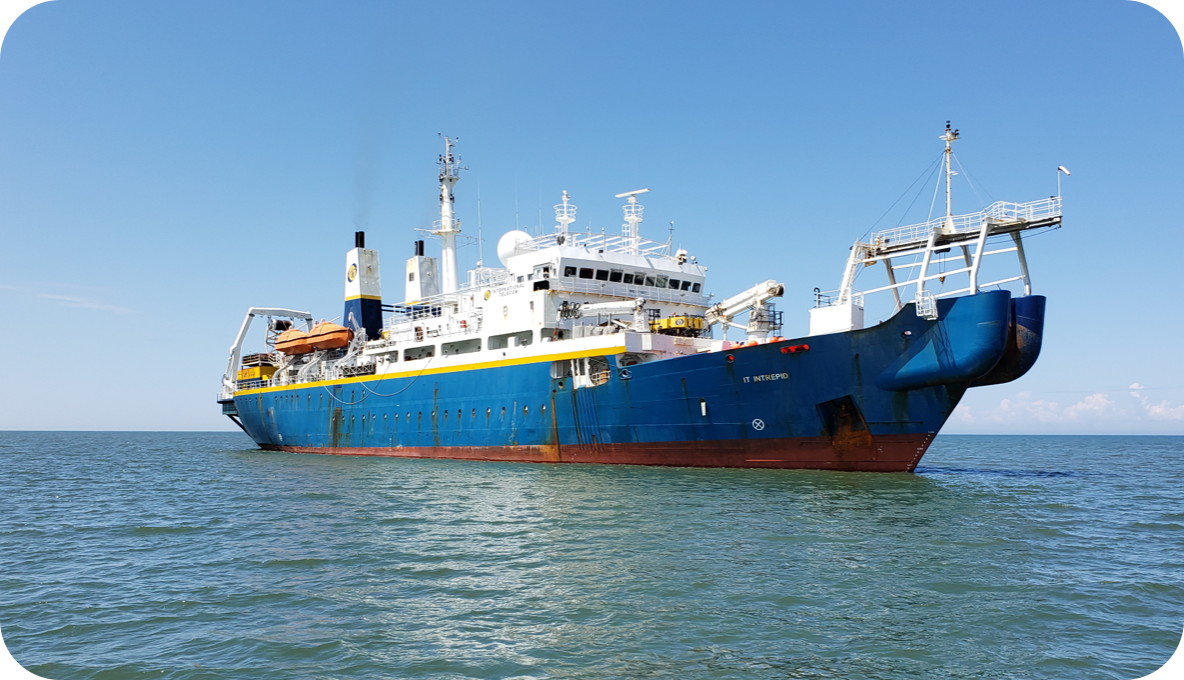 The Bell team completed a major undersea cable replacement project in the Bay of Fundy, a critical piece of fibre infrastructure, which provides Internet and voice services to communities across Atlantic Canada.

Not only are we reaching more Canadians, we’re delivering speeds that are enabling smart cities and businesses, immersive video and gaming experiences, remote telehealth, self-driving vehicles, and new applications that will change the way we work, live and play.

With more than 2,700 central office locations across the country, Bell has more network points of presence than any other carrier in Canada, a key enabler for multi‑access edge computing (MEC) that brings the computing power, processing and storage potential of 5G closer to developers and end users. 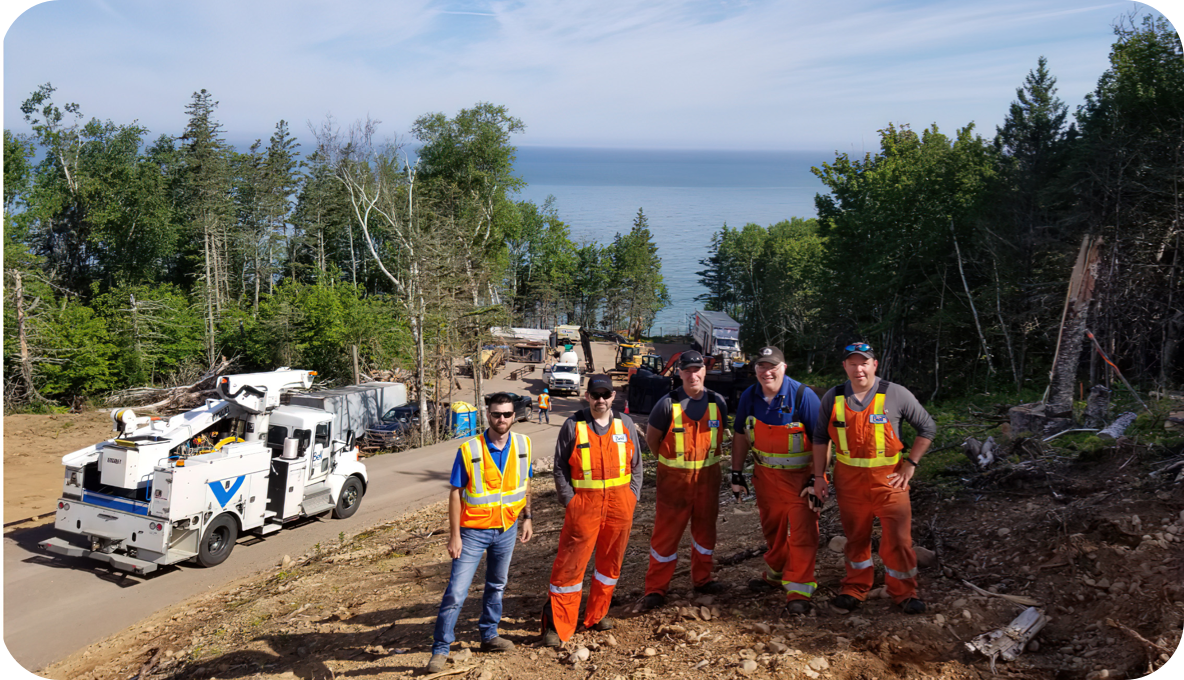 We’re delivering broadband to more Canadians, surpassing our accelerated network expansion targets in 2021, passing 1 million locations with Wireless Home Internet one year ahead of schedule and expanding our direct fibre footprint to communities large and small across the country.

These 5G connections are poised to become even better in 2022 as we enhance the network’s capabilities using 3500 MHz spectrum acquired in 2021. This investment will not only drive Bell’s ongoing leadership in 5G, it will help bridge the digital divide with enhanced broadband access for more rural and remote communities and offer infinite service possibilities for consumers and business users, from augmented reality and machine learning to smart homes, vehicles and cities.

Bell built on 5G research partnerships at Western University and Université de Sherbrooke to support IoT applications, innovative manufacturing and smart energy management as part of a new project with The PIER (Port Innovation, Engagement, and Research) and Halifax Port Authority to help shape the future of the transportation, supply chain and logistics industries in Canada.

Our ongoing network expansion across the board is also delivering clear results for Bell, with industry‑leading net subscriber Internet additions reaching levels not seen in several years. It’s also opening the door to new innovations and future growth opportunities for Bell and its customers across the country.