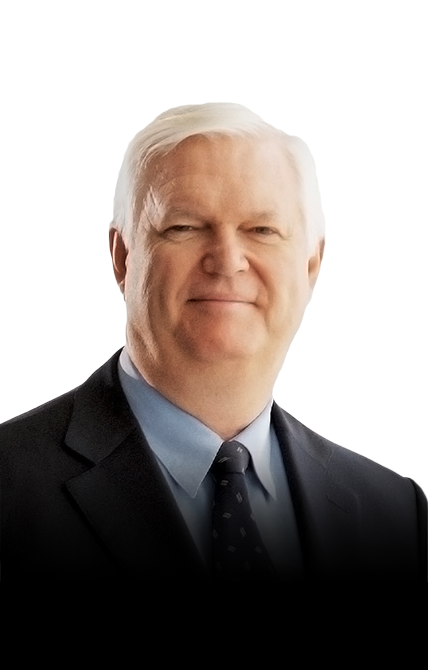 Robert E. Brown is a corporate director since 2009 and was Chair of Aimia Inc. (a loyalty program management company) until March 2019. He was President and CEO of CAE Inc. (a provider of simulation and modelling technologies as well as integrated training services for both civil aviation and defense customers) from 2004 to September 2009.

Prior to joining CAE, Mr. Brown was Chair of Air Canada (an airline) during its restructuring from May 2003 to October 2004. Mr. Brown joined Bombardier Inc. (an aerospace, transportation and recreational products company) in 1987 and was responsible for the Bombardier Aerospace sector from 1990 to 1999.

He was President and CEO of Bombardier Inc. from 1999 to 2002. Mr. Brown also held various senior positions in federal ministries with economic vocations, including the position of Associate Deputy Minister of the Department of Regional Industrial Expansion.

Mr. Brown holds a Bachelor of Science degree from the Royal Military College and attended the Advanced Management Program at the Harvard University Business School.

Mr. Brown is a director of BCE and Bell Canada board since May 2009.