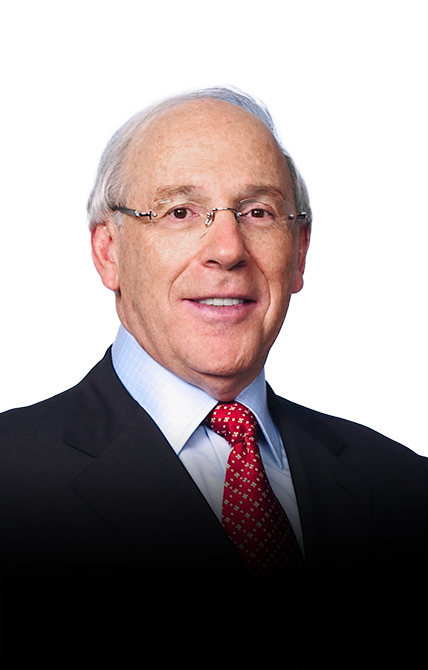 Ian Greenberg is a corporate director since 2013 and one of four brothers who founded Astral Media Inc. (a media company), which, over its 50-year history, grew from a photographic company into one of Canada’s leaders in pay- and specialty - TV, radio, out-of-home advertising and digital media. He was President and CEO of Astral Media Inc. from 1995 until July 2013, during which time the company achieved 16 consecutive years of profitable growth.

Born in Montréal, he is a member of the Broadcasting Hall of Fame and a recipient of the prestigious Ted Rogers and Velma Rogers Graham Award for his unique contribution to the Canadian broadcasting system. With his brothers, he also received the Eleanor Roosevelt Humanities Award for their active support of numerous industry and charitable organizations.

Mr. Greenberg was a member of the Canadian Council of Chief Executives and a governor of Montréal's Jewish General Hospital.

Mr. Greenberg is a director of BCE and Bell Canada since July 2013.